On adventure travel trips, should you ban smokers? Or smoking?

Recently someone emailed us to ask if she would be allowed to come on one of our adventure trips since she was a smoker. Our answer back was that she was welcome to join us, with the understanding that we don't reserve smoking rooms in hotels (unless someone has a single and requests it), and we don't permit smoking in our vehicles or during meals. We simply ask that she be considerate in her choices about when and where to smoke. She was delighted to hear that and assured us that no one had ever complained about her smoking on other trips - except to beg her to quit. 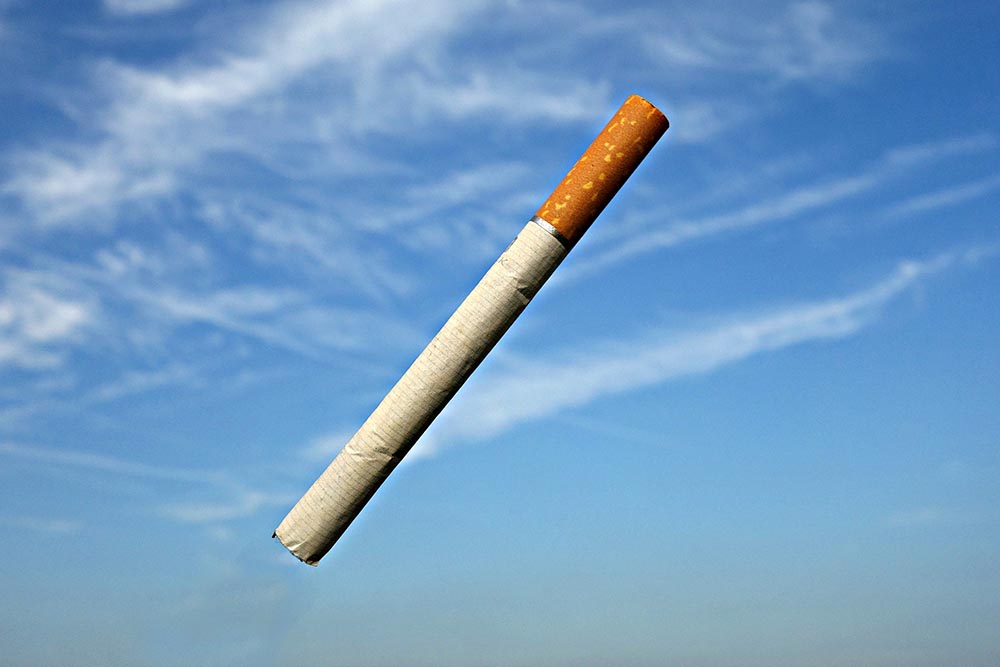 The public consciousness around smoking has undergone a sea change in the past 20 years. Excluding teenagers, almost anyone who could give up smoking easily has given it up. And those who still smoke have become very aware of the impact of their habit on others. With few exceptions, the days of the thoughtless smoker are gone - and we've certainly never had one on any of our trips. So why ban smokers?

Most likely some companies advertise that all their groups are non-smoking because they want to assure their customers that they won't be subject to second hand smoke, which is understandable. But as a former smoker, I know the struggles to quit (as Mark Twain said "Giving up smoking is easy- I've done it a hundred times.") It was only when I took up running that I was able finally to quit for good. So our thought is that we don't want to put any obstacles in the way of women who want to be active. Who knows, maybe an active trip will provide that further nudge that this time results in successful quitting.

What do you think? Is this the correct policy? Or, since 99.9% of women who travel with us are non-smokers, would it be preferable to make sure that no one in the group is a smoker?