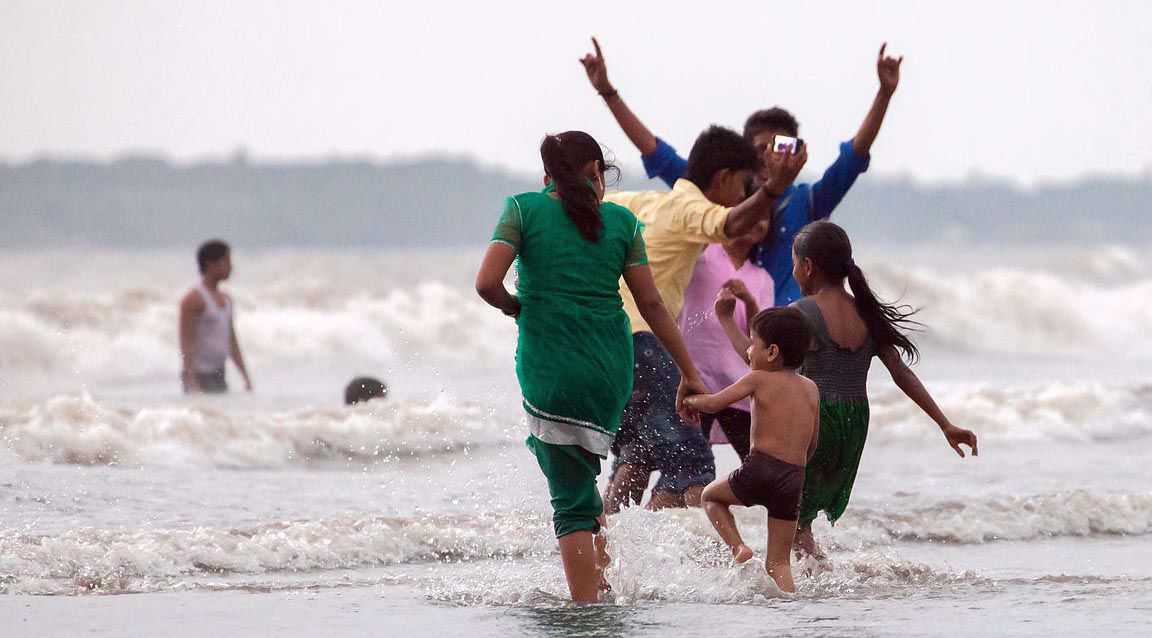 Making an impact through charitable contributions: resources for informed giving

Editor's note: I asked Anne Flueckiger, who is a guide and is also trained in evaluation research, to help us make decisions about where to donate money this year. I also asked her to write a blog post about charitable giving.

Did you know that a leading charity-research group recommends giving to a single,specific charity this year? (Read on if you're curious which one and why; there's a good chance you haven't heard of it.) GivingUSA reports that individual donors represented 72% of total charitable giving in 2014. Whether you have $50 or $5,000 to give, you want to feel confident that an organization will use your donation effectively to make a difference in your community or in the wider world.

Many of us donate to (or volunteer for) local nonprofits such as an arts center, food pantry, animal shelter, or youth-serving program. Perhaps we ourselves benefit from the work a group does, or we can directly observe the positive impact the organization has on our community. Small nonprofits tend to have limited resources for evaluating their programs, but an organization's annual report should at least provide an overview of what they have accomplished.

Several "charity watchdog" groups rate nonprofit organizations on how well they meet standards for financial transparency, fundraising efficiency, etc. These rating systems have been heavily criticized for a variety of reasons, one of which is that the ratings don't tell a potential donor anything meaningful about the effectiveness of an organization's work. A nonprofit receives a high rating if it spends most of its revenue on delivering programs (v.s. on fundraising or the CEO's salary), but what if the programs delivered don't accomplish what was intended, or if initial good results don't have a lasting impact?

Since 2007, the founders of GiveWell have been trying to fill what they view as a void in independent, credible information on charity effectiveness and impact. They believe that donors can do the most good with their dollar(s) by helping very poor people in the developing world, and their research points to malaria nets, de-worming, and direct cash transfers as the most effective ways to do this. GiveWell takes into consideration whether a highly-effective organization is funded to capacity or could quickly put to use additional funding. The "underfunded" factor led to their recommendation of the Against Malaria Foundation as the charity most deserving of your donation in 2015. If you're willing to be slightly less effective, another charity that has reduced childhood mortality is Living Goods, through which women in several African countries sell health products and provide basic health counseling in their communities.

If you're not familiar with cash transfers, it simply means "giving people money." You may have heard of, or perhaps participated in, "micro-lending" programs which provide a way for average citizens to lend a small amount of money to a poor person somewhere in the world so they can start or expand a small business. Micro-lending (in various forms) remains a widely-used strategy to help the poor, but the practice has come under significant criticism, leading some researchers and development workers to advocate for direct cash transfers instead. Evaluation of cash-transfer programs is ongoing; in the meantime, if this kind of giving appeals to you, GiveWell recommends GiveDirectly which distributes cash to very poor households in Kenya and Uganda.

Two good sources for current research on reducing global poverty are Innovations for Poverty Action and Center for Global Development. An organization called AidGrade synthesizes research on international development and compiles it in a database that donors can use. GiveWell has a new initiative called the Open Philanthropy Project which looks into U.S.-based issues such as criminal justice reform, biosecurity, and farm animal welfare but this work has not yet led to charitable donation recommendations.

Note: To confirm the nonprofit status of any organization, visit <apps.irs.gov/app/eos> For local nonprofits you can also consult your state's Secretary of State website. Charity Navigator maintains a "Donor Advisory" list of organizations that are under investigation or have had a complaint filed.

Tomorrow we'll share where we decided to donate this year.