How will the Euro Crisis affect European Travel?

How will the Euro crisis affect European travel? Good question! I have been watching this unfolding crisis from three perspectives:

1. As a fascinated bystander who feels like I'm watching a major car accident in slow motion. You think that surely both cars will see each other coming and put on the brakes. But as they get closer you begin to think that maybe they're not going to have put on the brakes in time. And as you watch, part of you wants to look away because you know it's not going to be pretty. But part of you is just gripped by a grim fascination that makes looking away too hard. 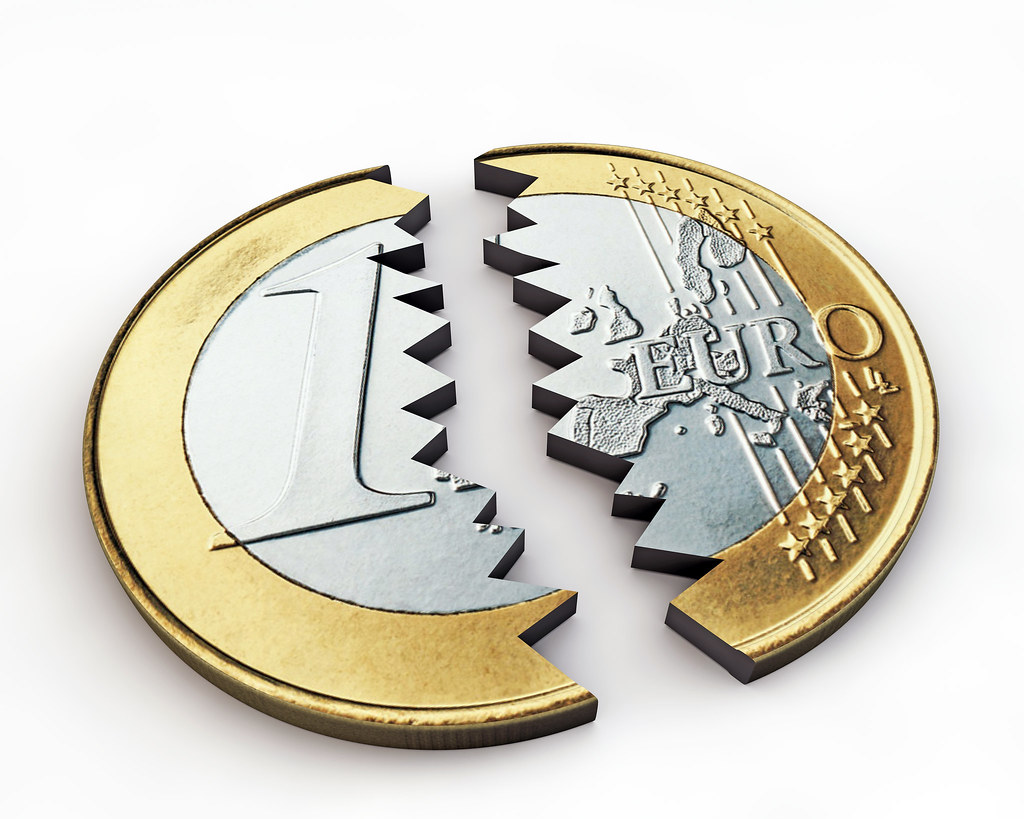 2. As an empathetic friend who feels deeply sorry for the pain people I know are going through. One of the longlasting affects of visiting another country is that their catastrophes no longer seem remote, particularly when you know people there. Having run trips in Greece and Italy for many years now, we know people whose countries are going through wrenching shifts.

3. As an adventure travel company owner who thinks how all of this will affect business from a more detached point of view. It's from this perspective that I want to share the following thoughts.

I think the eurozone is going to break up. When I was staying at a mountain hut in Switzerland last summer, I met a German businessman who assured me that they would find a way though it, that no matter how much it cost, war was more expensive. And the creation of the eurozone was an effort to put an end to all the conflict that has wracked Europe for centuries. At the time I hoped he was right - but at this point I don't see how he can be. Although I think there are solutions, the inability to come to terms with the crisis for two years has left too little time for those solutions to be implemented.

I don't know exactly what the breakup will look like, but there seems to be two likely consequences that will affect travel: 1) political instability that will be very severe in places. It already is in Greece, and Greek tourism has been significantly impacted. It's difficult to persuade tourists to visit a country where there are scenes of people rioting in the streets on nightly TV. We ended up cancelling our hiking trip this year and don't plan to offer another trip to Greece until things settle down. And I know we're not the only ones. 2) travel, in at least some countries, is likely to be less expensive. It's been tricky to predict the euro, which has been going up and down all year, and I certainly never thought it would rebound as strongly as it did after 2008. But if Portugal, Spain, Italy, and Greece are no longer in the eurozone, it is almost certain to be cheaper to travel there. Conversely, Germany, Austria, the Netherlands, and possibly France may be more expensive. Or not.

And then of course there is the whole question of how all of this will affect the global economy. Again the answer seems to be one of uncertainty in the specifics, but it is unlikely to be pretty. We are certainly living in interesting times.