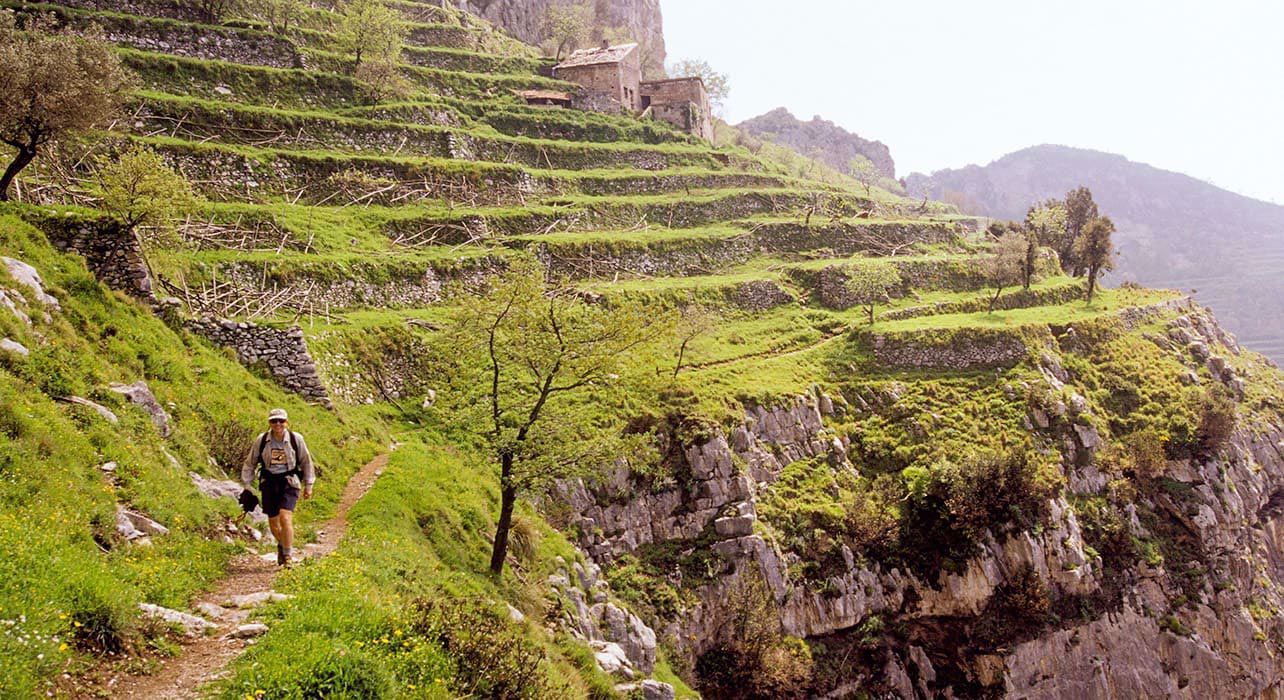 Hiking Amalfi Coast: Five things you might not know

Or maybe you have experience hiking Amalfi Coast so you do know these things, but I sure didn't the first time I did our "Amazing Amalfi" trip. Let me specify that I am defining "Amalfi Coast" broadly so it includes the whole coastline down to Paestum and also the Isle of Capri.

And one pleasure that is true almost anywhere you go in Italy? Gelato!!! Hmmm, its just as good as you always heard. 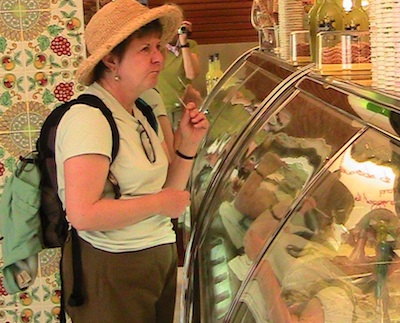 Amalfi? What's not to love!