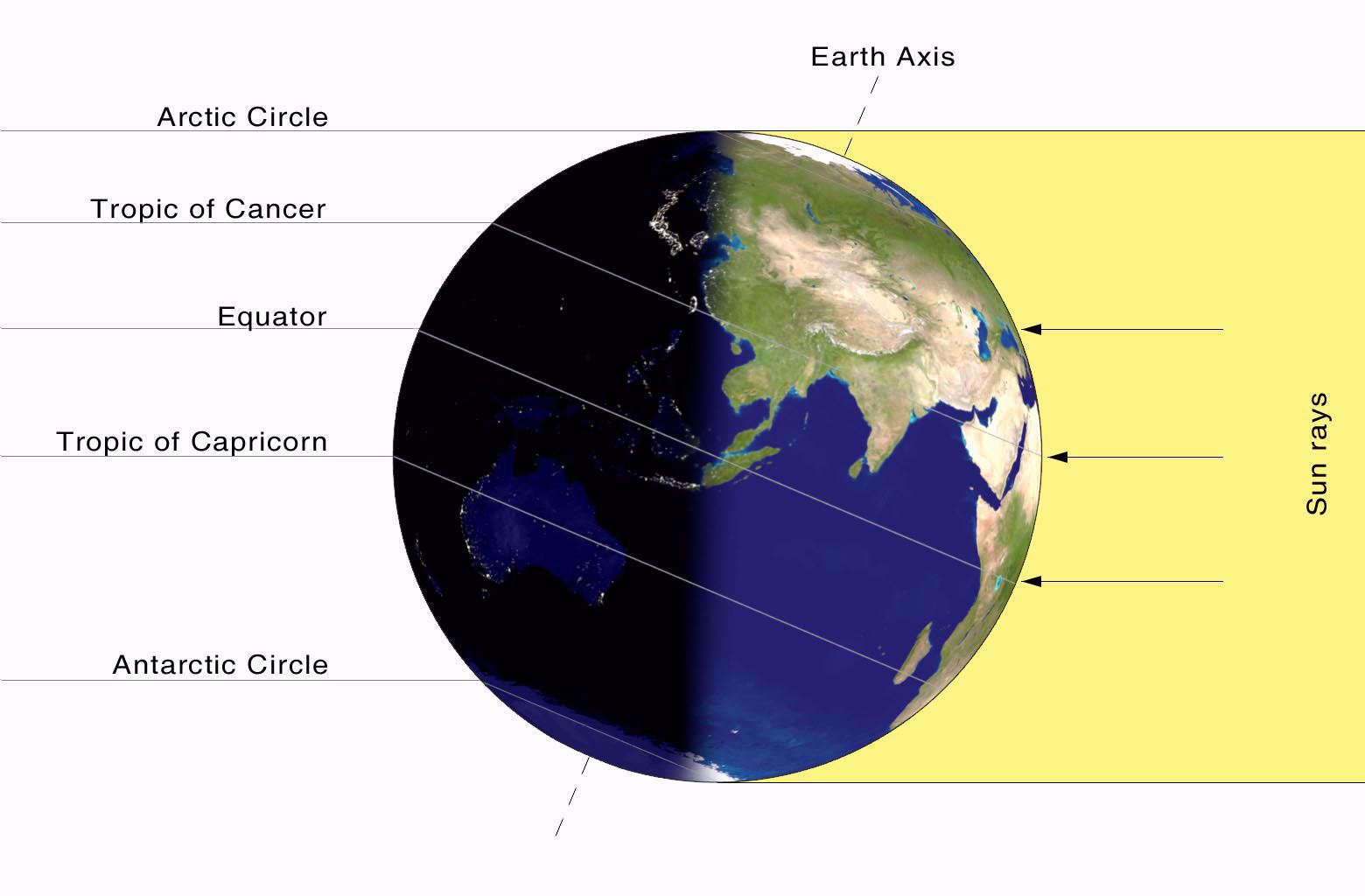 The ‘official’ start of summer is around the corner! I have always been drawn to the season of summer, as a child it meant no school, long days at the pool, family vacations, and evenings spent chasing lightening bugs through the neighborhood. As I’ve grown older – my summers revolve less around the seasonal pastimes – but I do have an ‘itch’ to celebrate the change of season. The summer solstice, June 21 (in the Northern Hemisphere) is a perfect opportunity to celebrate summertime and soak up the sun in the great outdoors.

Throughout history and across cultures, the summer solstice has been marked with celebrations including religious ceremonies, rituals, and festivals. It is the longest day of the year and for many signaled the beginning of the growing season representing fertility and fulfillment.