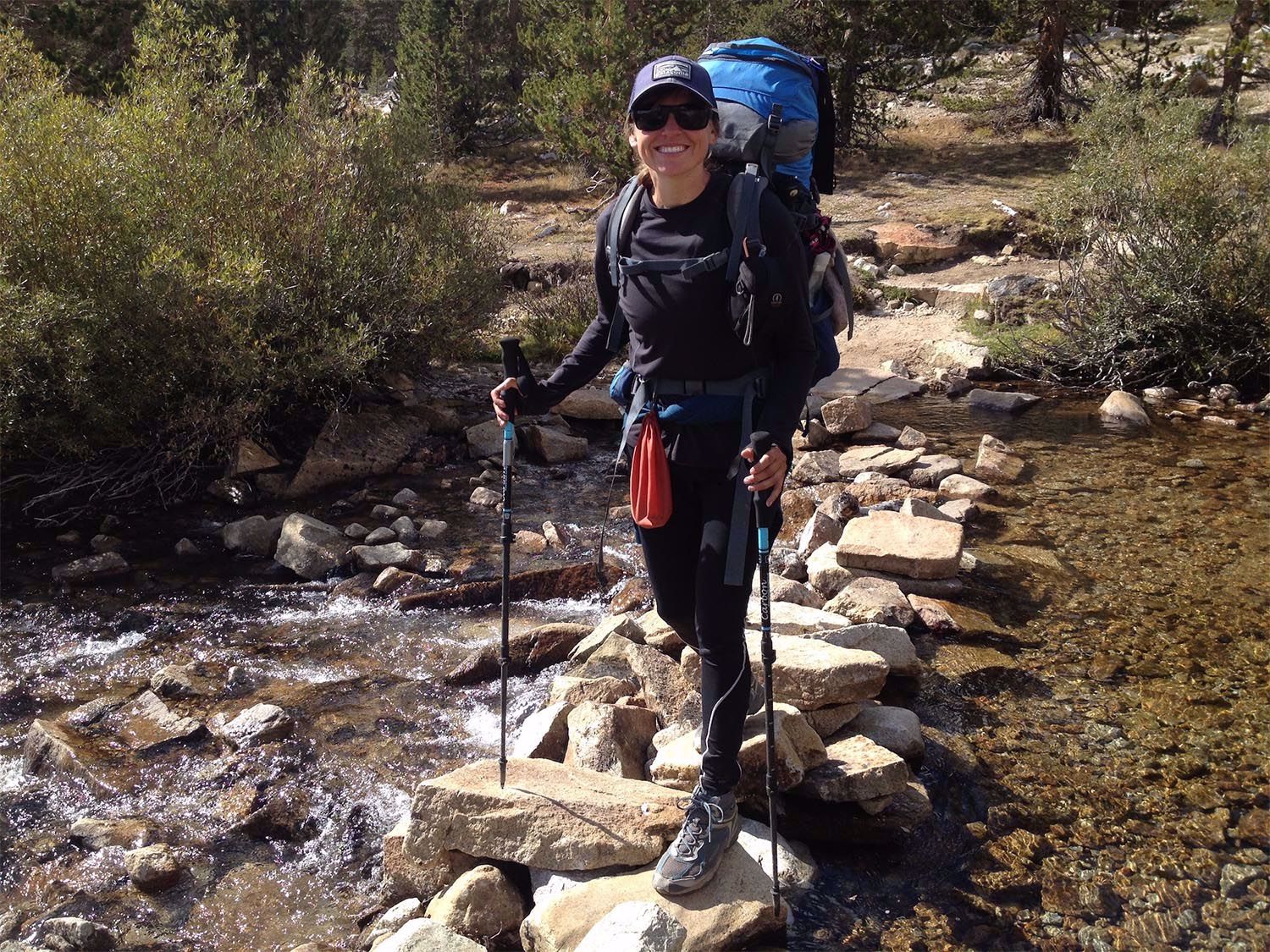 You may be familiar with the storied Appalachian Trail. Affectionately known as the “Green Tunnel” or “AT,” it stretches approximately 2,200 miles from Georgia to Maine. Eight of AGC's adventure travel trips include portions of the Appalachian Trail. If the AT interests you, check out this 5-minute movie.

The video, titled “The Green Tunnel” documents the AT from start to finish. Thru-hiker (that is a hiker who hikes the entire 2,000-mile trail), Kevin Gallagher, condensed his six-month hike by using 4,000 photo slides he'd made along the hike to create a stop-motion film. Whether your a seasoned AT-er or interested in experiencing the AT in the future. Watch this video then take a look at one of our eight trips on the AT. Some are already full for 2012 but you can start planning now for 2013. The following trips still have open spaces: