Adventure travel for women over 50

*This blog post was written in 2012 and updated in 2018. We've also written a post on Adventure Travel for Women Over 60. 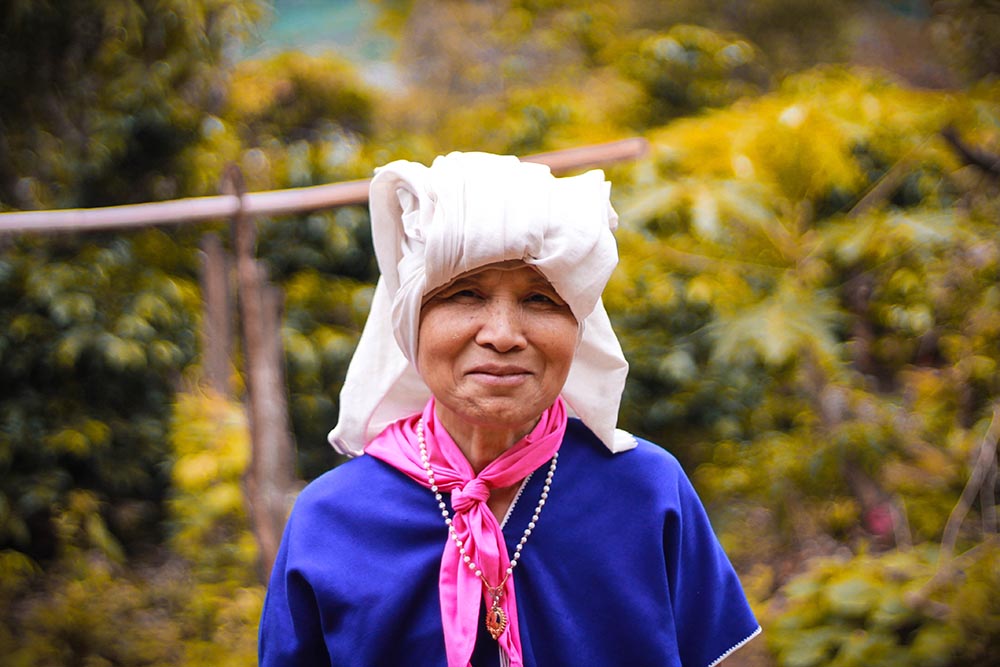 On our Facebook page we recently posted the question: "In planning for next year we're thinking about adding one adventure travel trip specifically for women over 50. The median age of our participants is probably 52 or 53. If you're over 50, is this appealing? If you're under 50, does this feel discriminatory?"

The responses were as varied as we've ever seen. No one seemed to think it was discriminatory but one under 50 noted that she she wouldn't like it if it was a trip she wanted to do, like Kilimanjaro. The disagreement was more over whether it was appealing. Some people said yes. Of these, one person said she liked the idea of being with women her own age but wouldn't want it to be less challenging, while others liked the idea specifically because they thought it would be less challenging and they liked the slower pace they assumed would be involved. Other women on both sides of 50 weren't interested, saying that they loved the mix of ages we have and that energy, health, and fitness were what was important, not age. One person warned us not to because of the assumptions it involves about what that age group can and can't do.

I've always been in this latter category. In my 25 years of experience as a guide, I've often noted that age and fitness were only loosely correlated, with fit 50+ women more than "keeping up". Recent scientific research bears this out: older people are able to attain much higher levels of conditioning than we used to think; the culprit in physical decline has been inactivity much more than physiology. I've also noticed that women who have hiked or paddled for 20 or 30 years have an efficiency of movement that more than makes up for any difference in energy. In addition Adventures in Good Company has always offered less challenging trips (those rated 1 or 2) for women who preferred that for whatever reason. And like many people stated, as someone who does not have enough younger people in my life, I have always enjoyed the mix.

On a related note, a few weekends ago I had to re-certify my Wilderness First Responder status. (WFR  teaches you what to do if 911 is more than 2 hours away and most companies that offer outdoor trips require it for their guides - including AGC). I was the oldest by 10 years, and the next oldest woman was 30 years older than the majority of students. But I thoroughly enjoyed spending time with kids who were so much younger and had many interesting conversations during the weekend. At the end of the course, I turned to a young woman that I had chatted with and told her how reassuring it was to me to see her generation so active and concerned about the world. She told me how reassuring it had been to talk with someone who had had 3 careers, as she was at the beginning of her work life and was glad to know she could always change if she didn't like the one she picked. it was a great end to a great weekend.